In these areas more water could evaporate than there is rain, making them little suitable for vegetation. High sun and little clouds means heat and large UV radiation.

The driest areas are known as deserts. The desert cores (arid deserts) are entirely covered by yellow-to-brown sands, sculpted by winds (fierce at times) into moving hills. Other parts of deserts have minor shrubs (they are known as xeric shrublands or semiarid deserts). The world’s highest temperatures (nearly +60 C) have been recorded in deserts. Without much rain few plants may survive this heat (ones that do have massive roots to collect water or are able to store it). The few small animals who live there burrows for the fiercest weathers. 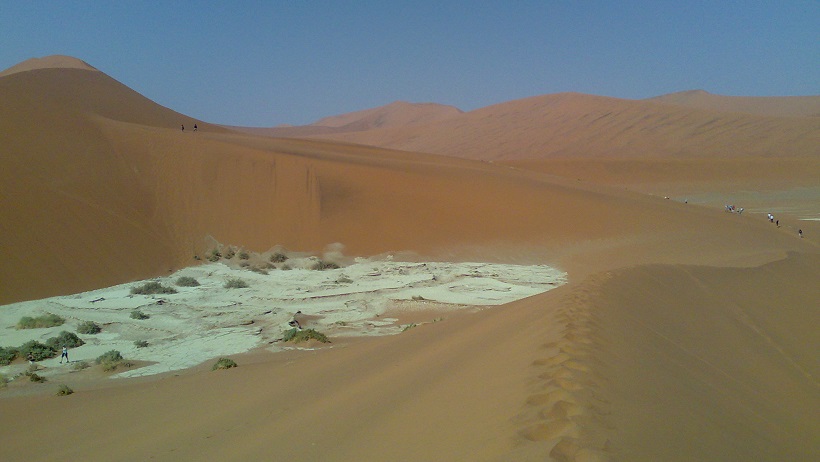 Water is available only at oasis and rivers mighty enough to pass deserts without evaporating.

Until some 19th century many deserts were held impassable, only possible to traverse by well-prepared locals in camels. Today some roads have been built across deserts but few cities exist there as supplying a desert city requires moving food and water from elsewhere. Deserts are among the least inhabited areas in the world, the permanent settlements largely limited to locations near the few freshwater sources and ocean shores.

Nomads still live in some deserts as entire villages have to move to a new location once their cattle eats the few plants that grow. On the entire tropical dry area modern agriculture is viable only with modern irrigation systems, which may be too expensive to build (especially in the deserts). 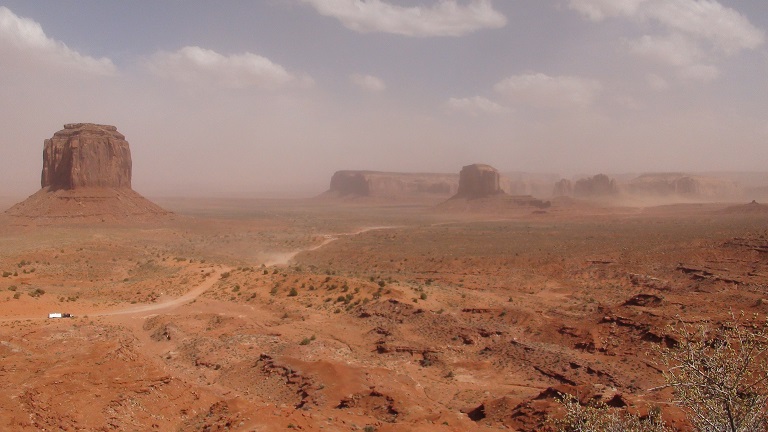 A desert with some shrubs (USA)

Deserts closer to equator (hot deserts) are extremely hot year-round and day/night cycle differs little. Deserts further north or south (so-called cold deserts) are still very hot in summer daytime, but get noticeably colder when the sun sets and can get extremely cold in longer winter nights. Most African, Australian and Middle Eastern deserts are hot, most Central Asian and South American deserts are cold.

Somewhat less dry areas are known as steppes, prairies or pampas. Covered by grass the ground there is still bad for farming, although acceptable for cattle grazing. Steppes are at risk of desertification (turning into deserts) if the climate gets hotter; bushfires take place in summers. Few people live in there even if more than in deserts. In populated steppes water shortages are a problem in summer.

Like deserts steppe can be either hot or cold. Dry (hot) steppe is hot year-round, has more trees and has a brownish look. Temperate (cold) steppe is a vast seasonal grassland with trees only at rivers/lakes, hot summer days and freezing winter nights. In a traditional usage only the cold grassland steppe is considered a steppe biome, while hot steppe is classified as either desert or savannah, depending on aridity. 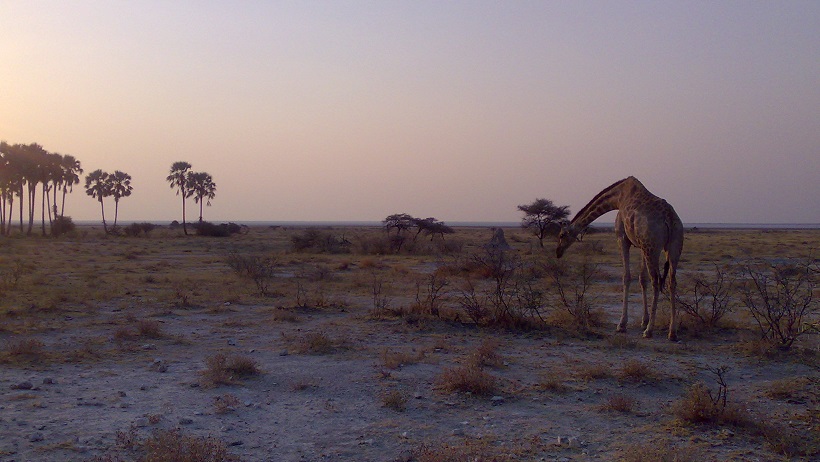 One Response to “Tropical Dry/Arid Climate: Deserts and Steppes”