An impassably lush jungle, a savanna full of animal life, heavy rains, exotic hot locations – all this is the Tropical humid climate.

These climate zones are near the equator so there are no hotter and colder seasons. At the sea level temperatures are hot throughout the year (30C+). Higher up they get cooler but still never change, making 1000m-2000m up the hills a popular location for cities and resorts. It never snows, winter heating is not needed and some buildings even lack walls.

The day lenght also changes little. Some 12 hours of every single day is daylight, then after a short dusk night sets in for 12 hours.

There is much rain, leading to lots of green vegetation. Much of mosquitos, including Malarial, are a problem when wet.

The rains may be perennial or seasonal and this climate has several subtypes:

In Tropical Wet (Tropical Rainforest) climate rain never falls under 60 mm per month. Lush jungles, many primaveal, prevail, full of life and its diversity. Half of all world’s lifeform species exist in tropical rainforests (90% of non-human primates, 80% insects, 66% plants, 40% birds of prey). The vegetation is especially variable (among it parasite trees, lianas, etc.). Animals capable of living in trees are common. the ground is completely shaded (therefore cooler) and possible to traverse only with a machette. There is almost no wind. 20% of world’s tribal people live in tropical rainforests, some tribes having little contact with the outer world. 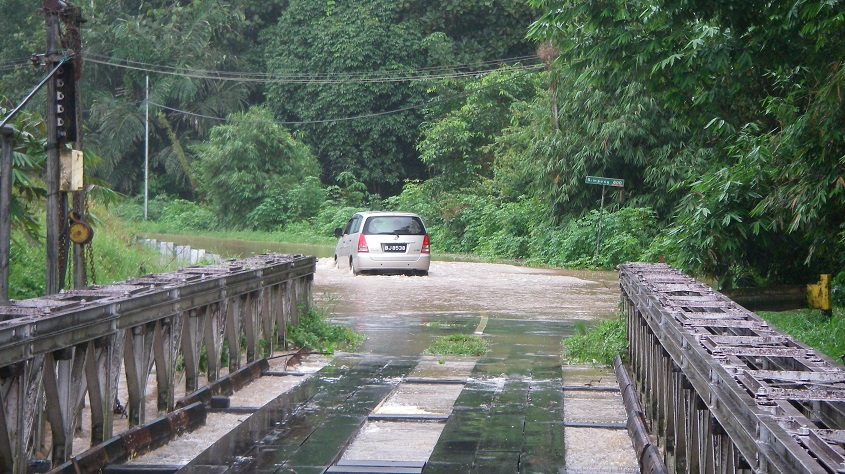 Rainforests are sometimes cleared to have space for agriculture, although the soil there is not very useful. The rivers may swell several times after heavy rains.

In Tropical Monsoonal climate there is a short dry season, followed by a season of long wind-caused rains, called “Monsoons”. In a dry season the nature may get noticeably brown but it is soon reborn, reestablishing the former greenery. Rainforests cover much of the Tropical Monsoons zones as well.

In Tropical Savanna (Tropical Grassland) climate there are long dry and wet seasons. These climes include extensive grasslands and rarer trees. The grass is grazed by many herbovoires (antiloppes, etc.), and in turn these are hunted by canivoires, making savannahs a popular zone for safaris and hunting. These zones are furthest from the Equator among Tropical humid climates making daytime there slightly variable. 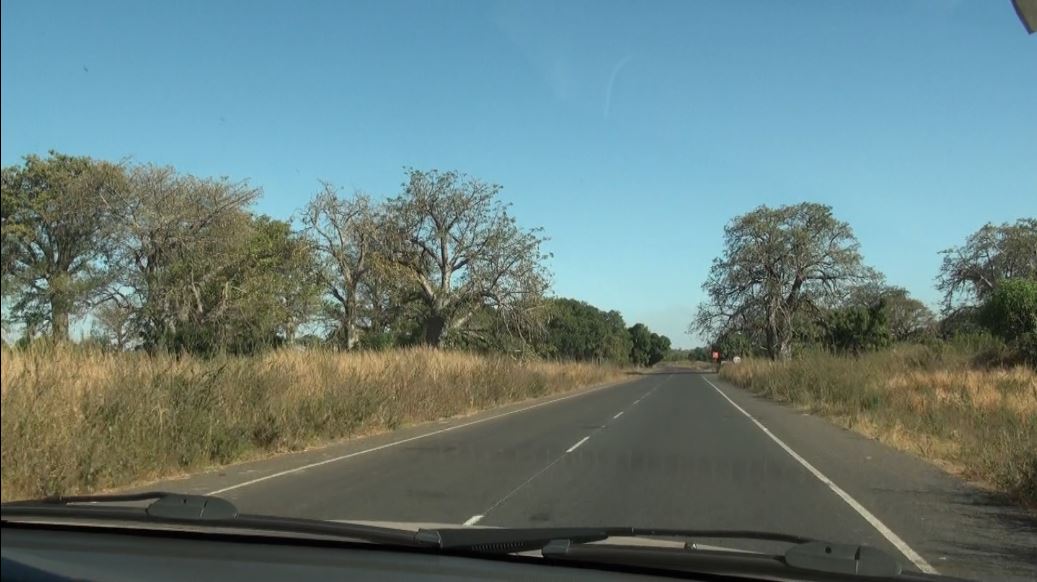 A road in Savannah (Gambia)

Savannas are good for human habitation and some of the world’s largest cities are located there, as there is enough water and food. Savannas also have resorts where climate allows perennial high season but the high distances from colder locations makes getting there expensive.