British cities are old and have suffered little war damage. Very old buildings – mainly gothic churches and abbeys – survive in downtowns. In 18th-19th centuries Britain was the world’s most advanced nation and its cities show it.

Massive elaborate gothic revival railway stations, government buildings as well as cathedrals dates to that era. Now the British cities are largely post-industrial and much of the industry’s 19th century glory lay in picturesque ruins.

Many urban Brittons live in a “terrace home” – a building where every apartment has a separate entrance from outside and a private staircase inside. The best terrace homes may be 5 or 6 floor high, having historically housed large families and servants, with kitchen in the basement. Today employing servants is rare except for the “super-rich”. Many downtown terrace homes are rented for offices. 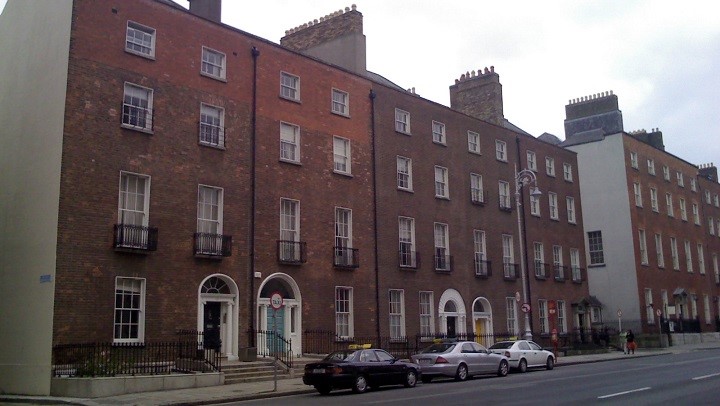 Being center of a World’s largest empire ever British cities attracted various populations over the time but until 1960s foreign populations were minor, restricted to a few minority areas. At the core of the cities were “local” ethnicities: English, Scottish, Irish and Welsh peoples. Regardless of ethnicity most of them speak English language natively. Most English are Anglicans, most Irish are Roman Catholic and most Scots are Reformed Christian. Some cities developed on religious (“sectarian”) lines where even which football club to support depends on your religion; there is some interfaith violence in minority-majority cities. 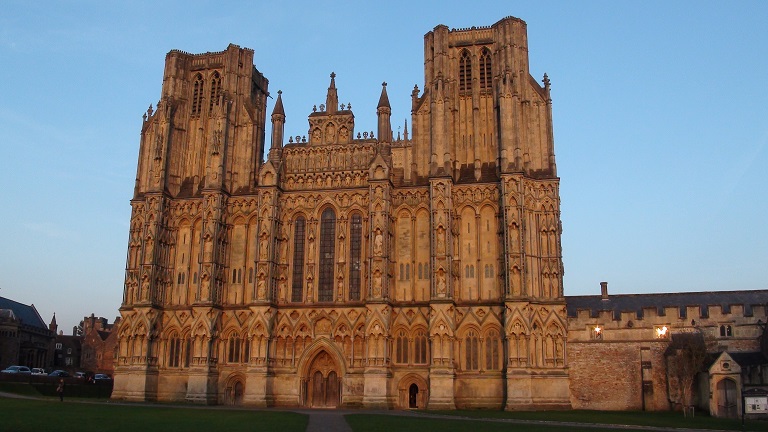 A gothic Anglican cathedral, the core of many British cities (Wells)

After the decolonization (~1960s) and lack of stability in the newly independent former British colonies many people imigrated from there. Black Carribean, Indian, Pakistani, Arab and by ~1980s also Black African communities settled and constantly grow in size. By ~2000s the immigration wave was joined by Eastern European ethnicities. In many cities they now make some 20%-50% of population and, given their high fertility, even more among the youth. Interracial marriages are getting more common, but at the same time the value of immigration is increasingly questioned due to high immigrant crime rates, rioting and perceived threat to the British culture.

Much of commerce are small first floor shops on the traditional high streets. Pubs with overstuffed interior and cramped bars are a common pastime. Theaters and cinemas are well loved. Large malls are available only in the suburbs.

Cricket and various codes of football are the favorite sports and watching a game is a loved form of entertainment, with many games sold out. Favorite club is a part of identity.

Britain is the only European area to avoid foreign occupations and revolutions for centuries, meaning many old local traditions survive. 20th century are now also entrenched, such as the traditional vintage taxicabs and double-decker buses.