Central European cities are centered on their neat downtowns, with opulent palaces, magnificient church spires and former gabled merchant homes. In summer the old towns fill with open-air cafes while in the winter they are frequently covered by snow. 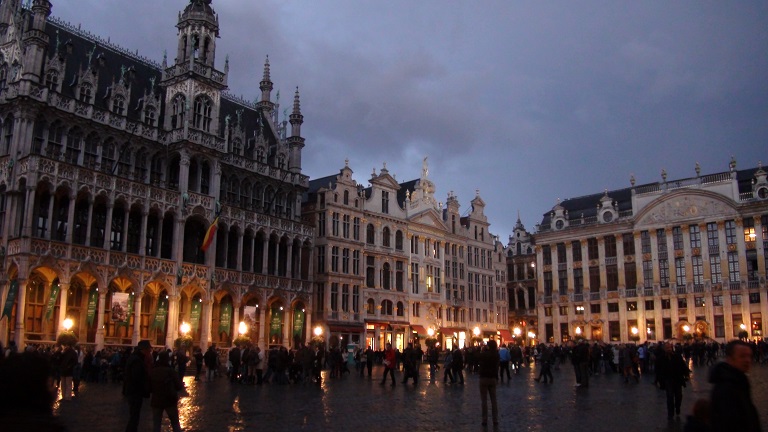 Guild and governmental palaces of the main market square (Brussels, Belgium). Market squares and docks used to be the economic heart of a Central European city.

Most of the Central European cities are medieval when this region Chistianed and the Baltic Sea became a major trade area. Cities effectively became separate countries living off trade. The craftsmen and merchants established their guilds while their cities united into Hanseatic League, powerful enough even to fight international wars. Each city had a charter to control its government and courts; new cities would adopt a charter of some older city (Magdeburg, Lubeck, Kulm), known as the “German town laws”.

Germans have traditionally controlled business in the area since medieval times, but have been deported en masse from most locations by the Soviets. Central European cities have been effectively divided in half: those east of the Iron Curtain developed along the lines of Soviet cities while those west became richer and attracted many immigrants (especially from the Balkans and Turkey) 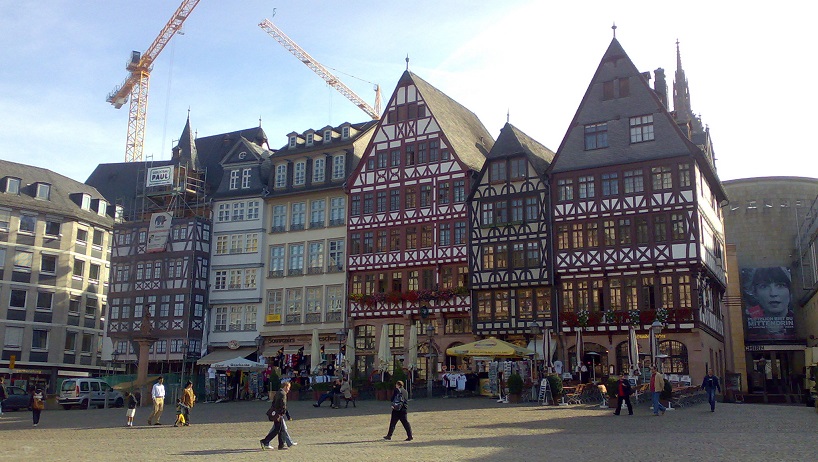 Timber framed houses are a traditional architectural style of the area

~1900 numerous Central European cities were among the largest in the world but then they stopped growing due to low birth rates. Entire urban area has been built up long ago and have numerous architectural gems. Sadly most Central European cities have suffered great damage during World War 2. Many of them have not been reconstructed in full, the new buildings emulating historical forms (e.g. gabled roofs) but not lavishness. 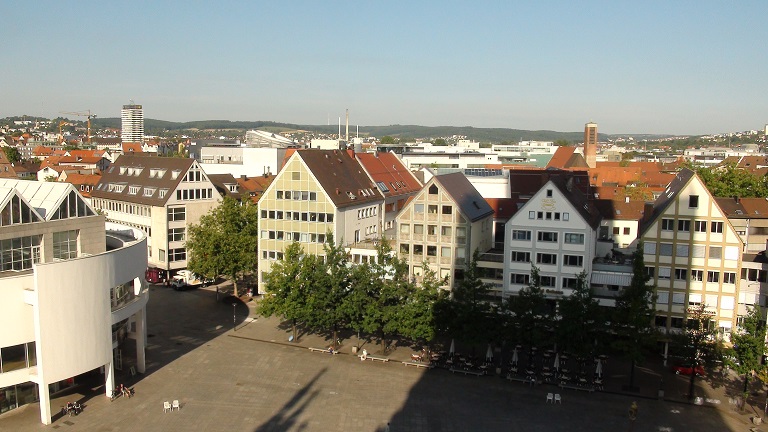 Labor laws are strict. Shops close for at least one day a week. Most people shop at medium-sized chain stores while large hypermarkets exist on city fringes.

In Central European cities most people are Christian (Protestant where the Reformation succeeded and Catholic where it failed) however the adherence to the faith is sometimes lax.