Most of them have a pre-Soviet Old Town as their heart. These historic districts have been partly or wholly rebuilt in 1940s-1950s in revivalist grandeur. The narrow pre-20th century streets, deemed “unsocialist” in nature, have been swiftly replaced by buildings imitating the past but more massive than ever, wide avenues and squares. Many religious buildings have been demolished due to the atheist Soviet regime. Today once again these Old Towns are hearts of the cities and renovation efforts go on. 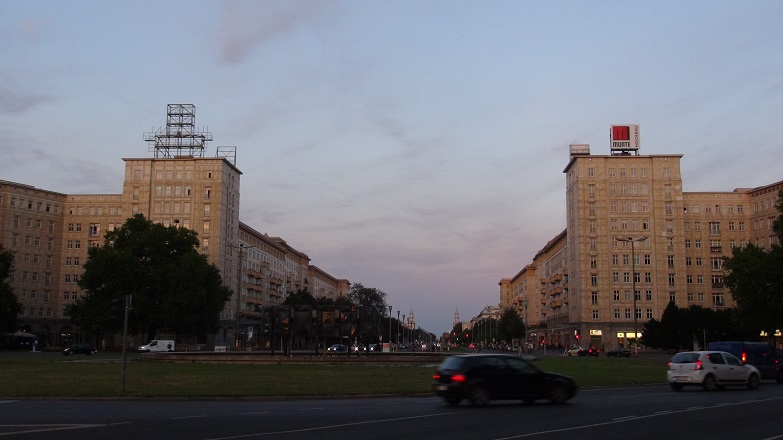 The historical cores of the cities are surrounded by seemingly endless grey buildings with little architectural details, all constructed 1960s and later. In addition to energy-inefficient residential tower blocks with apartments of tightly-regulated sizes there are equally dull schools, kindergartens and shops. To build both massively and cheaply the same few building designs were used again and again; the same communist street names, shop names, statues were also located all over the Soviet sphere (now renamed in many cities). The idea was for the districts to be self-sufficient but now they are called “sleeping districts” as their inhabitants come back there only for sleep. Most work and receive entertainment downtown. 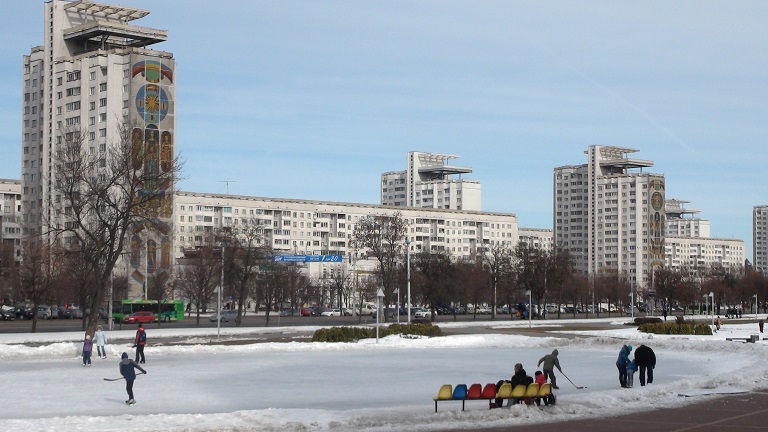 Alternative place to work are industrial districts, the backbone of the Soviet economy. Environmentalism was never popular in the Soviet governments so factories pollute heavily and are located next to residential zones. The technologies have been outdated so with the demise of socialism ~1990s many such factories closed down, cutting down the pollution.

Abandoned factories are joined by abandoned military bases (remnants of a militaristic society) and empty quarters left undeveloped between districts. With the massive post 1990s economic growth many of these areas have been rebuilt by new concrete-and-glass buildings and skyscrapers. Shopping malls have also been constructed there, so they are close to downtowns and a major entertainment hub. Hectic bazaar-like marketplaces (the only form of semi-legal business in Soviet era and the 1990s jumpstart of many modern business empires) also still thrive.

The economic change permitted many young people from poor families to get rich quick. They constructed opulent suburban mansions (frequently without a professional architect) meant to house the further generations of their family. However the changes changed: population growth in many cities was changed by decline with low birth rates and the youth moving out to even larger Post-Soviet cities or emigrating outside region. A part of the nouveau-riche is especially keen in showing off their riches, becoming target of jokes. 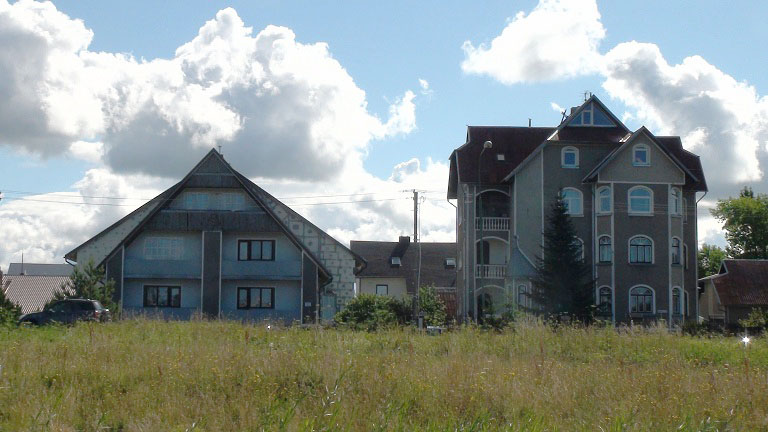 1990s nouveau rich homes in the suburbs of Klaipėda, Lithuania

The Soviet practice of moving different families into same apartment blocks and the historical class-shuffling means there is little social stratification along districts. Rich and poor use the same shops, schools, hospitals and services; modern and derelict is frequently nearby. Such differences however mean that many long-term neighbors barely know each other, the “zone of comfort” ends at apartment door with stairwells looking derelict.

In the cities that have been directly controlled by the Soviet Union Russians and Russophones are a significant community. The network of Russian language institions still exist (theaters, public schools, media). The cities with significant Russian population have Russian as lingua franca, while in others Russian was replaces by local languages. Older people however are likely to speak Russian and less likely to speak English even there. The ethnically-based expulsions, settling, genocides, discrimination and other events of the Soviet era still stir some ethnic tensions, although they are rarely violent. Germans and Jews used to be major minorities prior to World War 2, influential in both business and trade. Both have since been largely wiped out by genocides and emigration, but their heritage lives on.

Religion enjoys a rebirth after decades of Soviet persecution. New religious buildings are constructed (some state-funded) and the once desecrated ones renovated. However the adherence to practices is quite lax, with many people styling themsleves religious out of tradition. Atheism museums have been closed down but radical atheists still remain. Depending on area Christianity (Eastern Orthodox, Catholic and Lutheran) and Islam are the main faiths. People are conservative on the family issues but this has arguably more to do with the Soviet conservatism rather than religion. 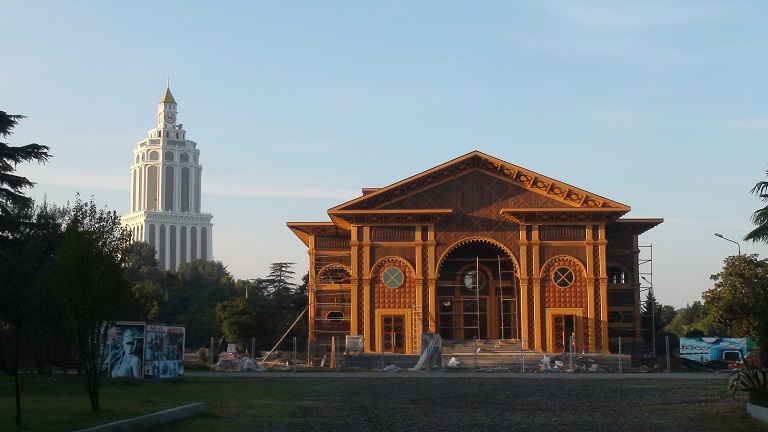 Cities with population over 1 million have subway while the smaller ones use buses, trolleybuses and faster private vans as public transport. There is a belief that only those too poor/young/old drive use buses.

Ice hockey, basketball and football are the favorite sports. Theater and opera are popular entertainment. Sports and traditional culture are emphasised as important for everybody; there is no “elite” culture as such as the poor pensioneers likely enjoy opera more than the nouveau-riche.