South Africa has a history of a unique political system of apartheid where different races lived in separate areas. While this has been dismantled in the 1990s the South African cities still reflect the past.

Blacks are by far the most numerous (~80%). So-called “townships” are still almost exclusively inhabited by Blacks. Reserved for blacks under apartheid administration these are collections of blunt looking buildings, notorious for lack of safety. Local Whites avoid going there. The living conditions (infrastructure, healthcare, education) has recently been improved in these areas.

The best cities and districts were formerly inhabited by Whites alone. They include iconic high-rises and old churches. After apartheid was abolished many of these districts/cities also became Black majority but White populations are still significant there. Previously sheltered from crime these locations now suffer its full power, therefore walls, electric fences and other means of defense now surround every mediocre-or-better home. After all the Southern African cities are among the least safe in the world. After the sun sets they empty out of pedestrians. A significant part of the crime is racist in nature (anti-White) and calls for murdering Whites have even been public.

While there is no official segregation people of different races tend to like different things. For example rugby and cricket are mostly followed by Whites (hence there is a White majority both among players and spectators). Football on the other hand is best enjoyed by Blacks. More Whites prefer shopping malls while more Blacks use local shops.

On average Whites are richer than Blacks although anti-White discrimination measures are slowly changing this. This discrimination and high crime causes many Whites to emigrate. White birth rates are also lower.

Unemployment is rampant with 20% unemployment rate in a city considered good. Economic inequality in the Southern African cities is among the highest there is in the world.

English is predominant official language in the area and most urban inscriptions are in English. It is the native language for a few however (mainly White descendants of British settlers). Bantu languages are used by the Blacks. Afrikaans is preferred by the Afrikaners; it is spoken by many but its role for interethnic communication is controversial in some cities due to its perceived connection to apartheid.

Even the names of cities and their features are controversial. Many cities and even more streets have been recently renamed. The dropped names are mainly Afrikaans while the new names are mainly Bantu. Afrikaners see discrimination here while Blacks believe this redresses the historical scarcity of Bantu names. 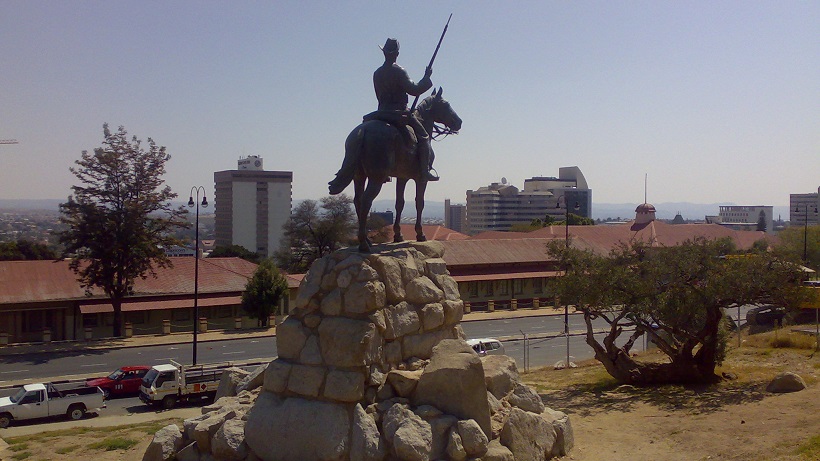 With 20%+ people HIV-positive Southern African cities are the most HIV-ravaged place in the world. Life expectancies are low (~50 years) and population growth limited but the epidemics is getting tamed.