The center of a Mediterranean city is a mish-mash old town of cobbled streets and grand old buildings (Romanesque, Rennaisance, Baroque). Many opulent palaces, cathedrals, monasteries and city halls remind of the medieval times when the city and its local families wielded powerful independence.

Mediterranean sea used to be the world’s prime trade superhighway until America has been discovered (15th century) and even this exploration breakthrough was first made by Southern European powers, bringing back all the plundered gold and building even grander buildings than ever before. 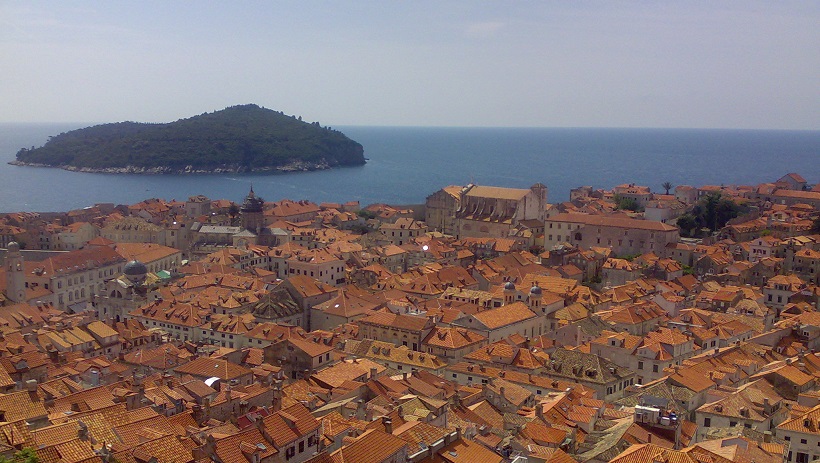 Medieval trading superpower of Dubrovnik. Seaside Aegean trade cities have streets too narrow for a car to pass as what was important used to take place in the sea.

But the Mediterranean urban history did not start in the Middle Ages. Classical ruins lay in the middle of some Mediterranean Cities, now proudly uncovered for the flocks of tourists. Dating to the Greek and Roman eras (~5th century BC – 5th century AD) they include amphitheaters, temples and basilicas. They are a reminder that Southern European cities are millennia old. The main languages in the Mediterranean cities are still Romance, derived from Roman Empire’s Latin. 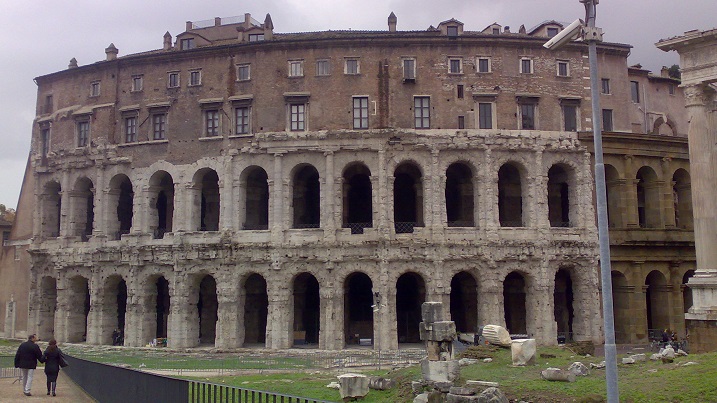 The ruins are however only a short stop for many visitors on their long trip centered at the nearly eternal sun and the sea. Climate, coupled with a short flight distance from the large and cooler Central European, British, Post-Soviet and Nordic metropolises is the Mediterranean’s biggest lure. The Ancient history and the warm waters lures in middle class package holidaymakers, the youth and the rich alike, with many ports serving as anchorages for opulent mega-yachts of the latter.

Southern European Mediterranean cities are rich by global standards although behind the rest of Western Europe. Nevertheless they stand in the way between poor Northern Africa and rich European core, attracting many illegal migrants. 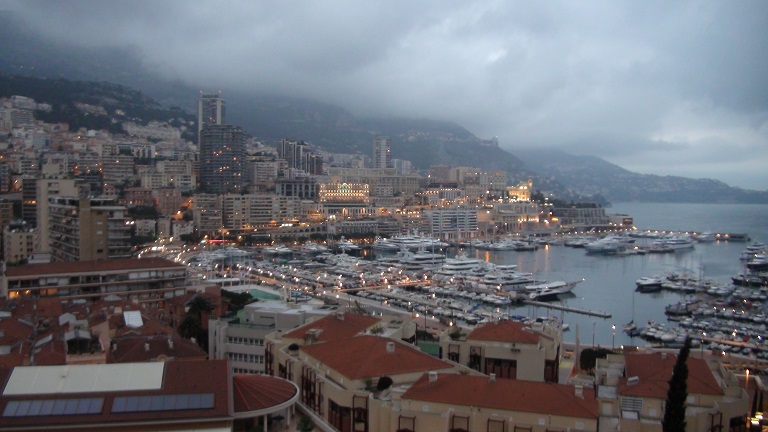 Expensive yachts wait for their foreign owners in Monaco anchorage

Most people here are Christians. After all Southern European cities were the first ones to convert to Christianity, and have some of the oldest and most imposing churches. Centers of important Christian denominations are located here. Islam made inroads to the area and left some marks in architecture, but these Muslim communities were eradicated and the modern ones are all recent immigrants.

Mid-day is “siesta” time. Most shops and restaurants close and the workers could take a rest. This tradition orginated in local villages where it was too hot to work in mid-day.

Football and basketball are the most popular sports, each city having teams at both. The locals like to party until late morning and being late is considered a norm.

One Response to “Mediterranean city”