Northern Middle East has been the birthplace of “city” as such and the region’s cities are among the world’s longest continuously-inhabitted territories. Vast white new neighborhoods thus surround downtowns which are like history books.

Huge mosques with calligraphic inscriptions are their page on early Islamic development. Massive fortresses tell a story of inter-tribal warfare and defense against Crusaders. Roman columns, Byzantine mosaics and even Messopotamian Ziguratts survive engulfed by the modern life. Bazaars up to millenium old occupy the central districts, their hereditary shops arranged by goods sold. 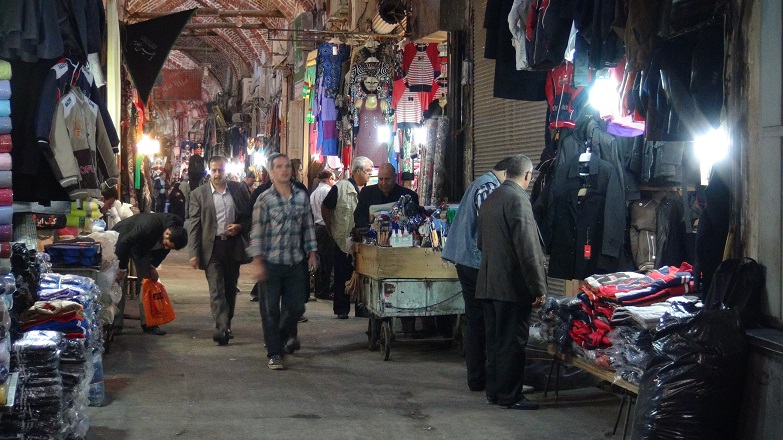 For a millenium 600-1600 AD these cities were among the largest and arguably the most cultured in the world. Major medical, philosophical and scientific breakthroughs were done here, the grand old squares have been frequented by “celebrity” poets. Much of those cultural developments continue: storytellers still tell their tales, dervishes whirl, Iranian wrestlers perform.

The new cities are nearly totally white, all the new buildings painted in this color. Many buildings look incomplete as new floors are added above when the family expands.

Most Middle-Eastern cities are Muslim majority, but Islam here has many interpretations (Shiah, Sunni Hanafi, Alevi, Alawite, Druze). Then there are diminishing Christian communities, some 5% of population (20% a century ago), themselves divided among countless churches with millennia old history but merely thousands of modern-day followers. And Jews, Zoroastrians, Bahais… Ethnic groups are also numerous. All this diversity well visible in people’s clothing styles (nearly all of them covering most of the body, especially so for females). 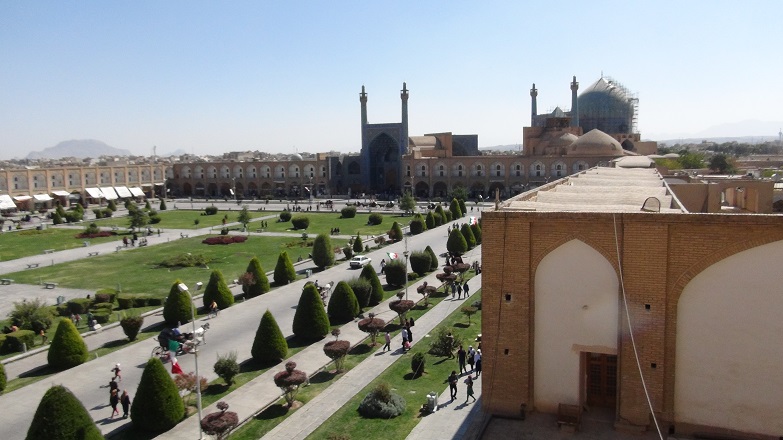 All these major faiths are not only present in the Middle Easten cities, they have evolved there. The sacred places mentioned in their holy scriptures now attract hordes of pilgrims.

Country borders have been drawn disregarding the important ethnic and religious divides. Some cities are thus diverse, others are ruled by different groups than the local majority. This is a perpetual source for conflict – intercommunal violence, state repression, terrorism, sanctions, almost-regular wars and even genocides. Security is thus tight with army checkpoints and public area metal detectors. Conscription is an important duty in a man’s life and martyrdom for own religion/country is glorified. 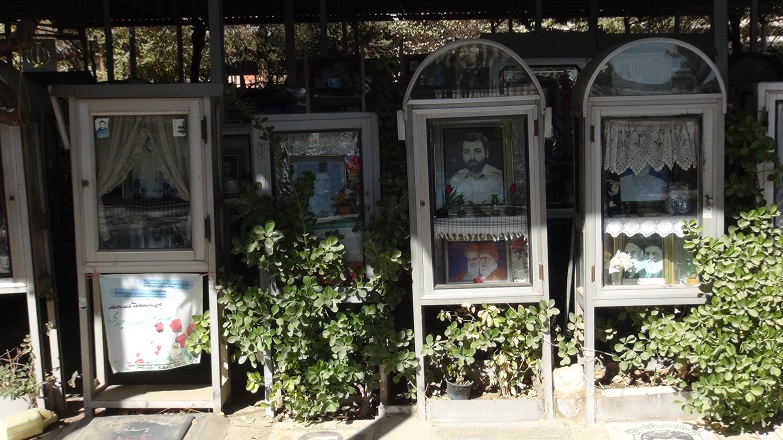 Graves of the martyrs in Tehran, Iran

Political insecurity damages the tourist potential. Crime-wise, however, the cities are safe, and while “5 years since the last war” may seem an awfully short time, chances are the recent history may now only be seen in a few bombed building shells and images of martyrs displayed publically. They are joined by images of the Leaders – some dead, others living, but all still an inspiration to many ethnic and religious brethrens. Another display of patriotism are countless flags with tall flagpoles adorning squares and the smaller waving all over the streets not only during state holidays.

Public transport development is a rather new idea. Middle Eastern cities are covered in smog emitted by old cars (ranging from small three wheelers to rebuilt 1970s Mercedeses). Nearly constant honks are the backround sound. Despite a heavy police presence traffic rules are nearly non-enforced – parking is possible whether there is physical space and no driver stops for pedestrians at the crossing (unless they make the first bold move).

Well over half of the pedestrians in a city are males as many women care for families. Today however increasing number of women have a work. Fertility rates have lowered and now working age people form the largest share of population.

Oil industry is one of the economic backbones but the cities are too many and too large to turn into gulf city-like boomtowns entirely on oil wealth.

Football and basketball are the most popular spectator sports.